We responded immediately and agreed to underwrite any flight and accommodation costs for Freda and her guardian – I contacted the Chairman of Network Kokoda, Andrew Tracy, who agreed to support any necessary fundraising endeavours.

As it transpired I had met Dr Amyna Sultan 10 years ago but had never seen her.

I had been evacuated from the trail by helicopter after losing my sight half-way through a trek. It was a Saturday afternoon and she was off-duty but responded to an urgent call for help from the duty nurse at the Pacific International Hospital.

If she hadn’t I would be blind today. It was still a close call however and eventually took five weeks of intense specialist treatment at the Sydney Eye Hospital to restore it as best they could. You never forget things like that!

I later learned that Dr Amyna Sultan OBE is a Director and Consultant Ophthalmologist at the Pacific International Hospital in Port Moresby. She is not only a highly qualified specialist but is renowned for her philanthropic work throughout PNG.

Just as we were getting concerned about the time it was taking to arrange for Freda’s operation in Texas, USA our ‘Angel’ made another appearance late yesterday:

Dear Charlie,
We finally have good news for Freda!
We have received a sponsor’s letter to apply for a US visa.
Surgery is planned for late January.
Thanks for your support.
Regards and Happy holidays!
Dr Amyna

Christmas doesn’t get any better than that for Freda, her parents, Doreen and Panuel – and for us! I’m now looking forward to catching up with Dr Amyna when I’m next in Port Moresby so that I can finally get to see her and thank her once again. 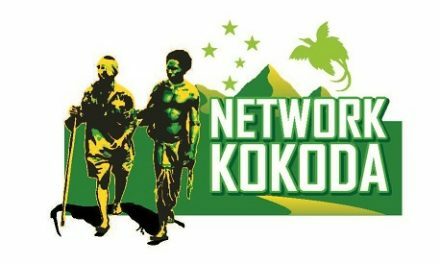 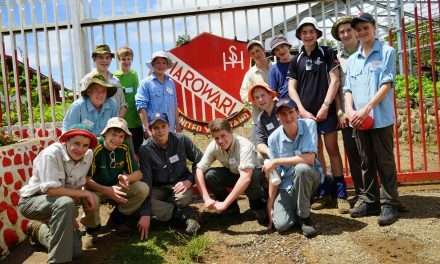 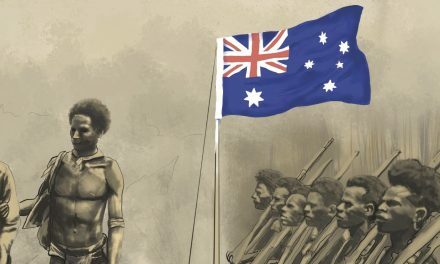