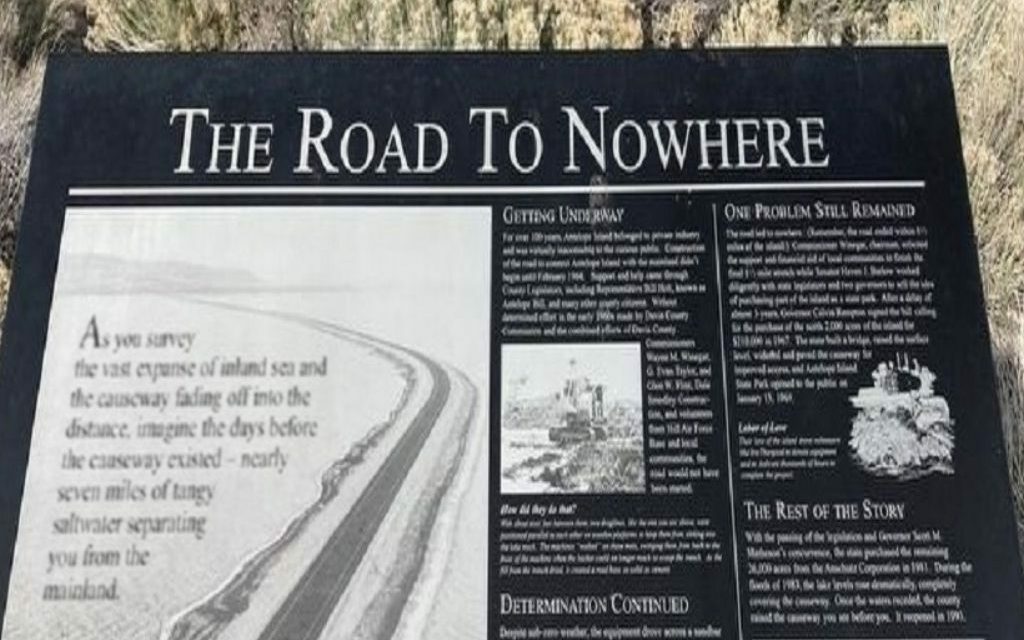 If ever there was a time for PNG villagers to reclaim ownership of their Kokoda Trail it is NOW!

In the early ’90s the road to Owers Corner used to be described by Australian High Commissioners as ‘the road to nowhere!’

And for very good reason – up ’till the 50th anniversary of the Kokoda campaign in 1992 nobody used it!

After Paul Keating became the first Australian Prime Minister to visit Kokoda – and kiss the ground in a symbolic genuflection to our shared wartime heritage – there was a brief national awakening to the significance of the war on our doorstep.

A decade later, former Prime Minister, John Howard, commissioned a sacred memorial at the battlesite of Isurava where gallant young Australian soldiers, as young as 16 years of age, fought an epic battle against overwhelming odds at what has become known as Australia’s Alamo.

Since then, the place, in New Guinea Pidgin parlance, has gone ‘bagarrap pinis’!

The void has been filled by environmental bureaucrats with a keen eye to their own aid-funded career longevity and an unwritten policy of ‘not mentioning the war’ to ensure local ‘natives’ are consigned to a permanent state of aid-dependent subservience.

The sealing of the ‘road to nowhere’ will most likely be the basis of their next PowerPoint presentation to their ‘white mastas’ in Canberra’s ‘big haus’ to secure a bigger chunk of our aid-budget. All they have to do is somehow link the magic word ‘Kokoda’ to their next submission!

It’s all been spent on Port Moresby based officials, consultants, and their ‘thought-bubbles’ for their next academic paper or PowerPoint presentation!

The cost of sealing the ‘road to nowhere’ by Port Moresby based contractors could have paid the wages of subsistence villagers to maintain the Trail in an environmentally safe condition for the next 10 years!

The cost of helicopters for Port Moresby based Australian officials, on eye-watering 6-figure salary packages for ‘official openings’ of projects would pay the wages of village nurses for at least the next five years!

Past trekkers will question what the multi-million-dollar sealed road to Ower’s Corner leads to.

It will come as no surprise to them that it leads to a dominant propaganda sign dedicated to themselves:

There are a couple of other politically correct, but historically incorrect, taxpayer funded signs at the site.

But there is NOTHING to interpret what lay ahead for many of our teenage diggers who stepped into the abyss of an experience that would haunt the survivors forever – or for the hundreds of broken and bloodied bodies carried to ‘safety and the care of mothers’ over nightmarish terrain by selfless, unsung ‘fuzzy wuzzy angels’. Nothing but a commemorative junkyard!

If ever there was a place to symbolize the ‘don’t give a f#*k’ attitude of successive Government Ministers over the past 30 years – it is the end of the ‘road to nowhere!’

Lest We Forget – indeed! 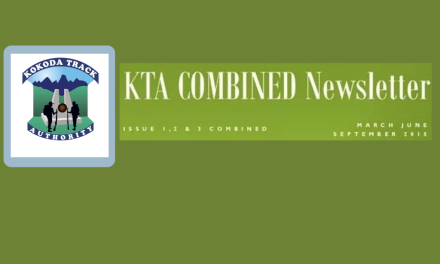 Kokoda Gazetted as a Place of Historic Significance to Australia