Kokoda has claimed more Australian lives this year than Afghanistan!

During the last week two trekkers died on the Kokoda Trail, a couple more were evacuated by helicopter and fourteen went down with food poisoning.  Yesterday a campsite that took years to build at Ofi Creek was burned to the ground over an argument between two landowners.

Land disputes now block the wartime trail over the ‘golden staircase’ and Ioribaiwa Ridge – the closest the Japanese army got to Port Moresby in 1942.

The Kokoda Trail, which held so much potential as a model for sustainable eco-tourism in Papua New Guinea is beginning to choke on its own success.

For 50 years after the end of the war in the Pacific the track lay dormant and reverted to its original purpose of providing a link between villages.  Battlesites were slowly reclaimed by the jungle and new tracks were cut as easier pathways were discovered.  The bodies of diggers missing in action were covered in layers of leaves and mulch by Mother Nature. Their rifles, grenades and bayonets were left to rust in peace.

Up till then Gallipoli was our most significant meeting place.

But Kokoda is different.  According to one commentator, ‘at Gallipoli we fought for Britain and lost – at Kokoda we fought for Australia and won!’

The Federal Government has been slow to embrace the significance of military history to a generation that has been denied information by the custodians of education curricula from the academic left.  Fortunately, these ideological censors have since been circumvented by the information revolution.  Young and old Australians can now do their own research in their quest to know more about our military history.

Kokoda is an important bridge in the knowledge gap between what we don’t know and what we should have been taught.  It is also one of the few opportunities where people can walk in the footsteps of the brave and experience the conditions under which our veterans fought and died.

The recent deaths and the number of evacuations are testimony to the hazardous nature of the trek across the remote, jungle clad mountains of the Owen Stanley Ranges.  Empty weapon pits surrounding overgrown defensive positions are haunting reminders of the epic struggle for survival between young men in the prime of their lives.  A shrill chorus from unseen ‘6 o’clock crickets’ pierces the stillness of the jungle each night.  It is almost as if they are sounding their ‘last post’ as a tribute to the memory of young Australian, Japanese and New Guinea men sent to do the bidding of their political masters.

A recent proposal to mine part of the track in the vicinity of the Maguli Range created a storm of protest.  The Federal Government was prompted into action and immediately plucked a figure of $15.9 million out of the air to assist Papua New Guinea to have the Owen Stanley Ranges placed on the World Heritage List.  A noble but misguided over-reaction in a land of a thousand cultures with customary land ownership.

Since then, a veritable army of ‘experts’ have consumed most of the budget allocation through conferences, committees and consultants.  Pioneering trekking companies have been treated with some disdain because they are regarded as profiteers with conflicts of interest.  Never mind the relationships and trust many have established with villagers over almost two decades.

They seem oblivious to the fact that villagers along the track are earning more money than ever before through campsite fees, donations and wages.  They are blissfully unaware of the environmental and cultural damage they are causing by focusing on ‘feel-good’ projects along the track.

A partnership with the PNG Department of Community development to trial their Community Learning Development Centre concept has considerable merit but has been ignored to date. The concept involves the development of trust between clans, investment in community health and education, and the exploration of ways to add value to partnerships.  A PNG concept for PNG citizens might not sit well with our bureaucrats in the Department of Environment but it should be given a shot and the Minister, Dame Carol Kidu, should at least be consulted.

The Kokoda Trail is now a honey-pot attracting clans from distance villagers trying to cash in on the trekking industry.  Pristine jungle is being cleared for campsites, toilets are being sited on waterways and disputes are becoming the order of the day.

We need to rethink our strategy and focus on the development of the abundance of human capital in PNG.  They are masters of their environment and would be willing partners in the protection of our military heritage in the lost battlefields of the Pacific War. 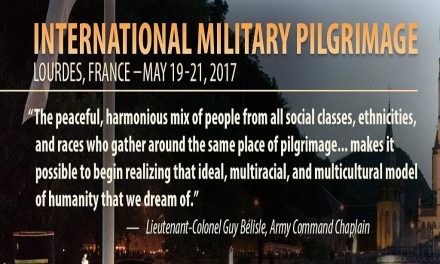 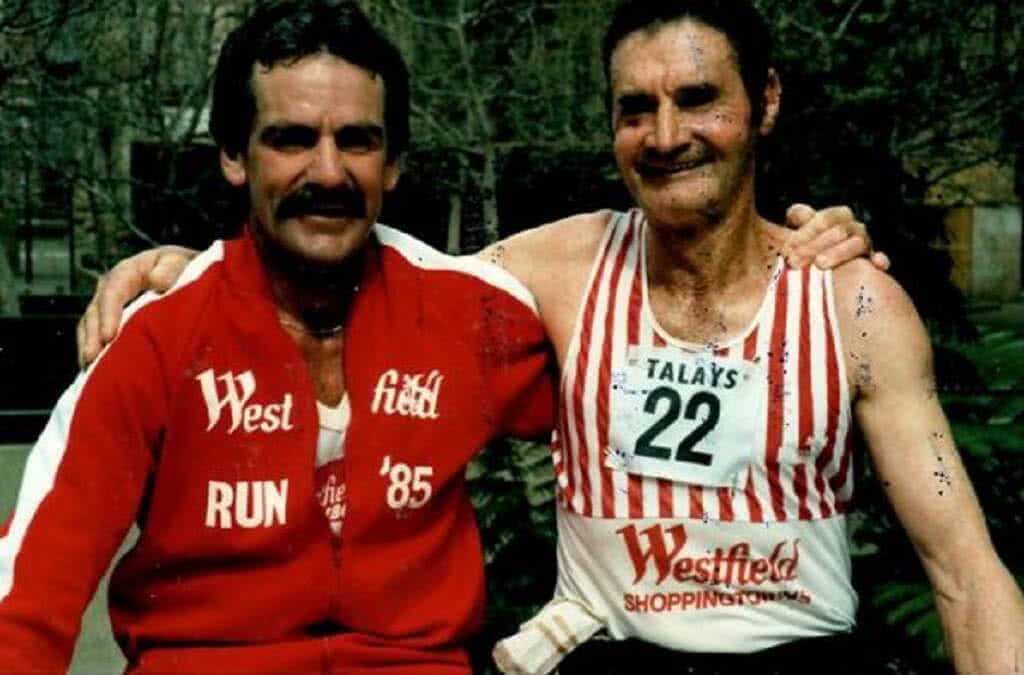 BEYOND ENDURANCE: The Westfield Sydney-Melbourne Ultra-Marathon – a tale of legends! 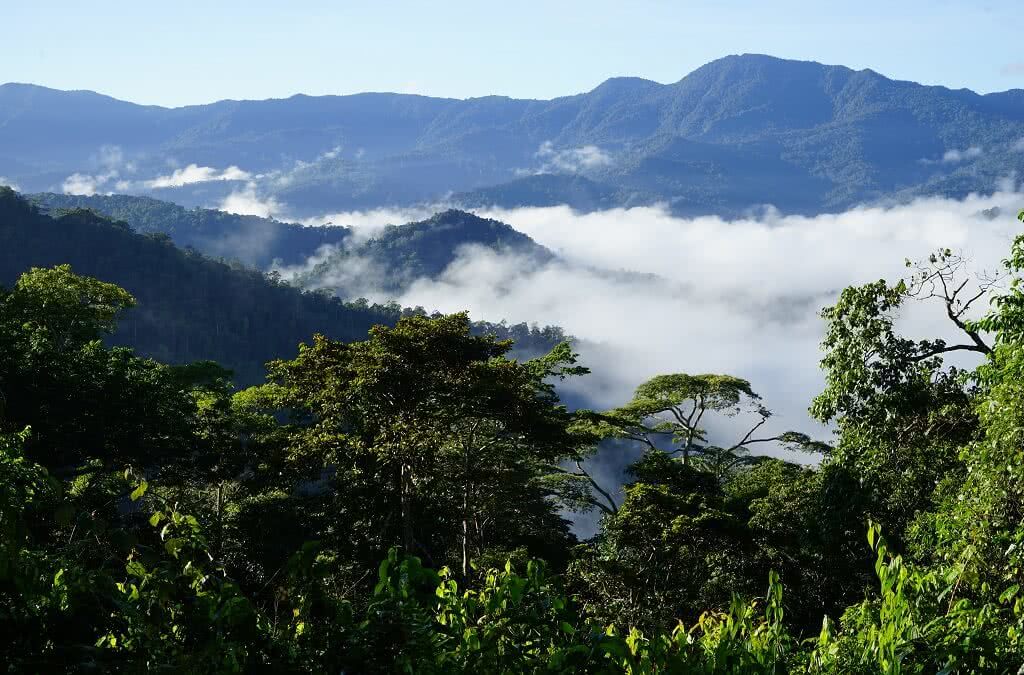