In 2008 Adventure Kokoda was the only trekking company out of 37 licensed trek operators to pay all of their trek fees in full and in advance – something we are very proud of.

A discreet audit revealed that operators from the Australian Kokoda Tour Operators Association tried to sneak a total of 770 trekkers across the trail without paying trek fees – so much for their fake respect for subsistence villagers along the trail!

The Australian CEO then did a secret deal with each one of them which resulted in them all receiving discounts from what they owed. As a result Adventure Kokoda had to wear a heavy financial penalty for doing the right thing.

The following ‘Freedom of Information‘ request to the Australian Government cost us more than a $1000 which turned out to be the most expensive 7 sheets of paper we have ever purchased!

So much for transparency – and they wonder why nobody trusts them!!

END_OF_DOCUMENT_TOKEN_TO_BE_REPLACED 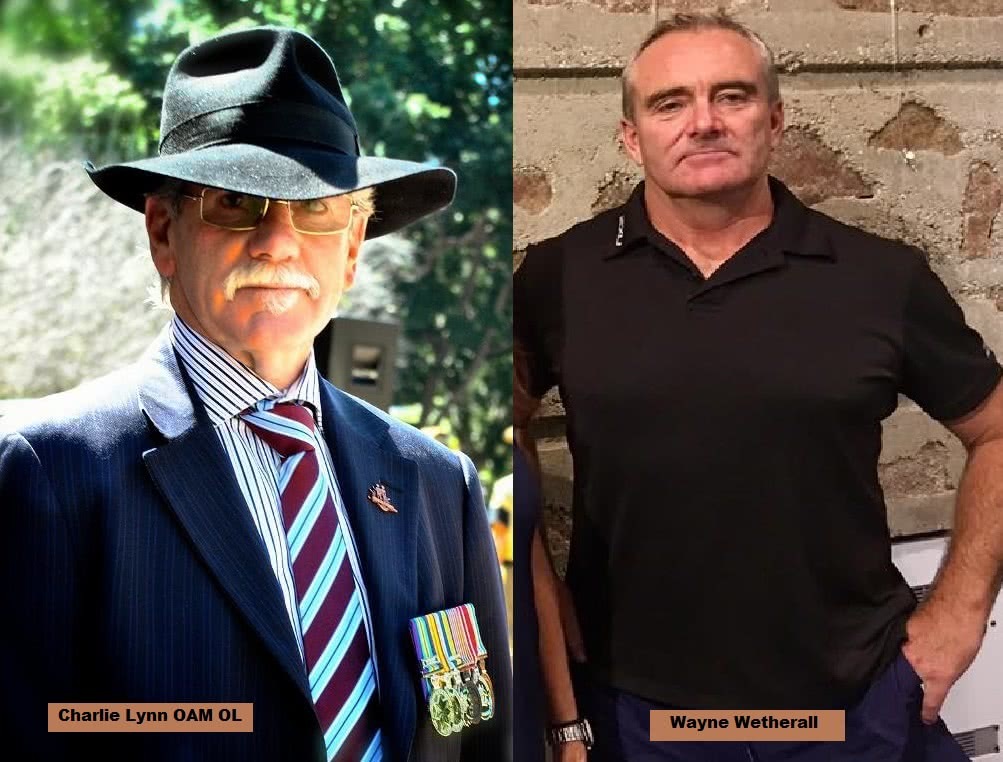 Following is a snapshot of villagers along the trail who are being forced to subsidise wealthy Australian private school students. Why? END_OF_DOCUMENT_TOKEN_TO_BE_REPLACED

It seems more than coincidence that their faux passion happened to coincide with the opportunity to make a dollar out of it. END_OF_DOCUMENT_TOKEN_TO_BE_REPLACED

Editor’s note: After publishing the Charlie Lynn article Losing Kokoda on May 14, we received a letter in response from Sue Fitcher, president of the Kokoda Tour Operators Association. Ms Fitcher did not respond to an offer from Flat White to author an item in reply, so we are publishing her correspondence in the interest of fairness, along with a follow-up comment from Charlie.

Sue Fitcher:
Do you have any sort of fact checker?

I write after reading an article published by and in my role as President of the Kokoda Tour Operators Association (KTOA), an organisation representing just under 70 per cent of the Kokoda trekking industry.

My first question is, do you have any sort of fact checker on articles put to you before you publish? This is an article big on allegation and extremely short on substance. Where are the examples, where is the verification?

END_OF_DOCUMENT_TOKEN_TO_BE_REPLACED

‘Blackbirding’ was a term given to the coercion of native people from Papua New Guinea to work as cheap labour in Queensland’s sugar plantations in the latter part of the nineteenth century. When the extent of the exploitation became known it was outlawed as a form of slavery.

Over the past decade 45,000 Australians from all walks of life have trekked across the Kokoda Trail. Their reasons are many and varied but the wartime significance combined with a sense of adventure in the land of the unexpected is the most compelling motivation.