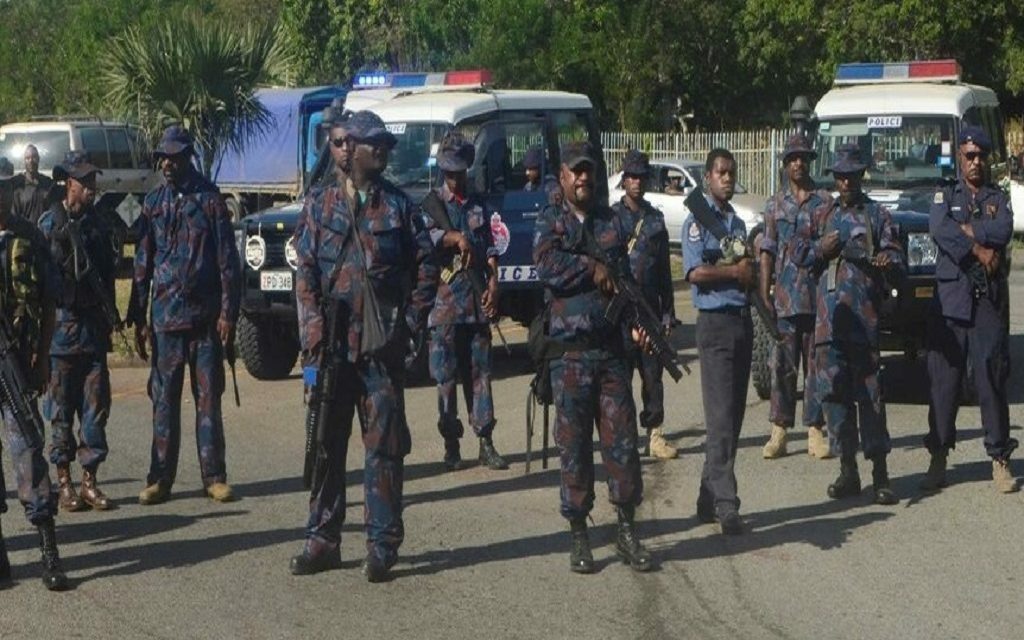 Kokoda tour operators are urged to use charter aircraft to fly directly into and out of Kokoda in response to recent reports of robberies and murders along the Kokoda Highway between Popondetta and Kokoda.

While direct charter flights to Kokoda are slightly more expensive than scheduled flights into Popondetta they avoid the risk of trekkers being held up, robbed, and possibly molested as happened recently at the Popondetta Girua where a Kokoda trek leader had to step in to protect his trekkers:

It also avoids a 2–3-hour bone-jarring ride for trekkers on the back of trucks along the pot-holed 90-kilometre road.

On 28 July 2021 the PNG National newspaper reported that four passenger vehicles were held up by about 60 armed men in the early hours of the morning of 21 July.

The National reported that passengers were searched and robbed of all their valuables, including cash and gold nuggets and two girls were rumoured to have been abducted as well. The writer, Charles Jasari, called on the Kokoda Track Authority to ‘take the issue up with the Australian, Japanese and the American governments for possible funding for the establishment and resourcing of this proposed police post as the Saiho and Kokoda rural police stations are too far from each other, therefore, police are not able to monitor the section between the two stations properly.’

Since then, there have been numerous unconfirmed reports of robberies along the highway.

Former Kokoda Councillor and local storeowner recently expressed concern for his own safety when he had to use the highway.

A report in the Oro Province Nius on 2 September 2022 advised that youth gangs were stopping any vehicles running along the Kokoda Highway and ‘demanding owners, drivers or crews for money’.

Another reported ‘law and order problems just ridiculous along the Kokoda Highway . . . not safe travelling to and from town these days’.

On 7 September the CEO of the Kokoda Track Authority, Mr Julius Wargiral, issued the following statement to Kokoda tour operators:

‘The standoff situation between Isurava and Hoi community is still tensed between the two factions involved in the killing incidents which occurred three weeks ago. It is currently being addressed by Popondetta Police and Provincial Administration. The situation is yet to be resolved by Popondetta Police and proper reconciliation by the two factions is yet to be convened.

‘In another unrelated incident, there have been two killings in recent days along the Kokoda Highway and reports received advised that the Kokoda Highway was closed by frustrated villagers at the scene of a murder incident over the weekend. Although both these incidents are not related to trekking activities along the Kokoda Track they may pose threat to tourist trekkers passing through Isurava to Popondetta or vise versa.

‘The Popondetta Police and Provincial Administration are currently addressing the situation and it may take a few days to mellow down, hence you are advised to take extra precautionary measures to ensure the safety of your staff and trekkers.

Kokoda tour operators have a duty of care to minimise the risk to their trekkers and heed these warnings by using charter aircraft to fly them directly into and out of Kokoda until the Oro Provincial Government and police can guarantee safe passage along the highway between Kokoda and Popondetta. 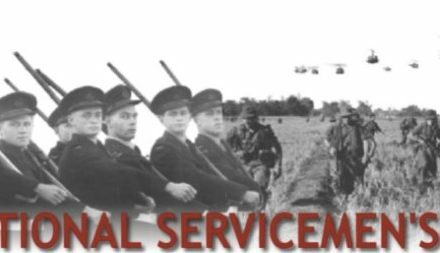