Kokoda: A bridge too far! 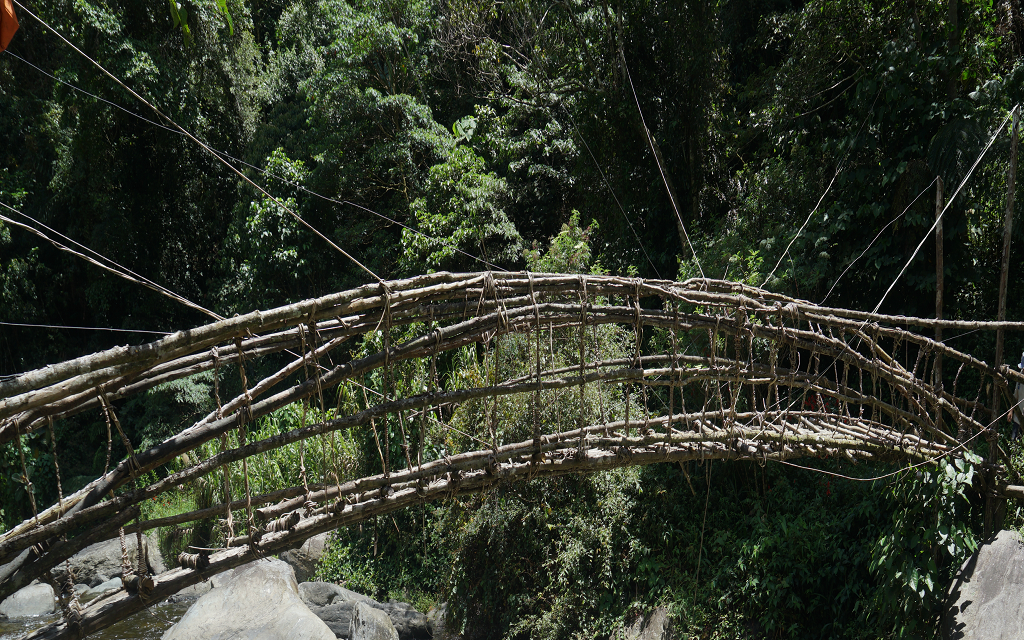 The northern section of the Kokoda Trail, in Oro Province, contains the villages of Alola, Abuari, Isurava, Deniki, Kovello and Kokoda.

To the south, in Central Province, are the villages of Kagi, Naduri, Launumu, Efogi, Menari, Nauro, and Owers Corner. Kagi, Naduri, Efogi and Menari which all have airfields and VHF radio systems.

Lake Myola and Mt Bellamy are the highest points of the Kokoda Trail and lie approximately half-way between Owers Corner and Kokoda. In this area, between Alola in Oro Province, and Kagi in Central Province, there is a 32 km gap at heights of up to 2200 metres where there are no villages.

Villagers in Oro Province trek down towards Kokoda where their wan-toks live. Kokoda also has a hospital, police station, administrative centre, shops, and road link to their Provincial capital at Popondetta.

Villagers in Central Province trek either charter aircraft to fly to their Provincial capital at Port Moresby, or trek via their wan-tok villages to Owers Corner where they can hitch a ride down to Port Moresby.

They rarely trek across the watershed area of the Trail as they have no need to do so.

There is no known record of any consultation with Oro Provincial Government officials, local village communities, or trekkers who fund tourism across the Trail in regard to the need for a permanent bridge at the Eora Creek crossing.

Neither is there any known data to ascertain projected usage to justify a permanent bridge in this location, however anecdotal evidence suggests it will be negligible.

The major negative impact of the project will be the denial of an income opportunity for local villagers to build and maintain traditional villages as they have successfully done for the past 30 years.

The project has all the hallmarks of yet another ‘aid-funded thought-bubble’ by bloated desk-bound officials living off the largesse of foreign aid funding in Port Moresby. It will provide them all with a warm inner-glow, but leave the villagers they are supposed to support out in the cold.

Dr Moutu is an anthropologist at the National Museum and Art Gallery. He has no known qualifications, or expertise, in commercial business, military history, or tourism. He has never trekked across the Kokoda Trail to engage local villagers or trekking companies to understand their needs in regard to authenticity of experience, or income generating opportunities for village communities. He is therefore not qualified to recommend a project that will have such a negative impact on the tourism potential of the Kokoda Trail, or the employment opportunities for subsistence villagers to build and maintain traditional bridges across the Trail as they have successfully done for generations.

If Dr Moutu, along with the acting CEO of the Kokoda Track Authority, had trekked down to the Eora and La La Creek crossings in the gorge between Abuari and Alola, they would have noted that the crossing which is regularly used by wan-tok families from both villagers, is one of the most dangerous along the Trail. Unfortunately, it is not possible to land a helicopter in this area, and neither person is physically capable of undertaking such an arduous short trek, so it seems they have taken the easier option of promoting their aid-funded ‘thought-bubble’ at Eora Creek without any consultation with key stakeholders.

Traditional bridges spanning creek crossings are not only favoured by trekkers – they also provide extensive social medial promotion for PNG tourism in Australia as trekkers share their photo’s on Facebook, Linkedin, Instagram and Twitter.

This significant promotional opportunity will be lost for PNG Tourism if they are replaced by prefabricated bridges.

Protected: Call on KTF to return Trek Fees to the KTA 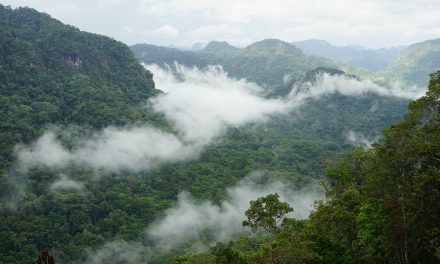