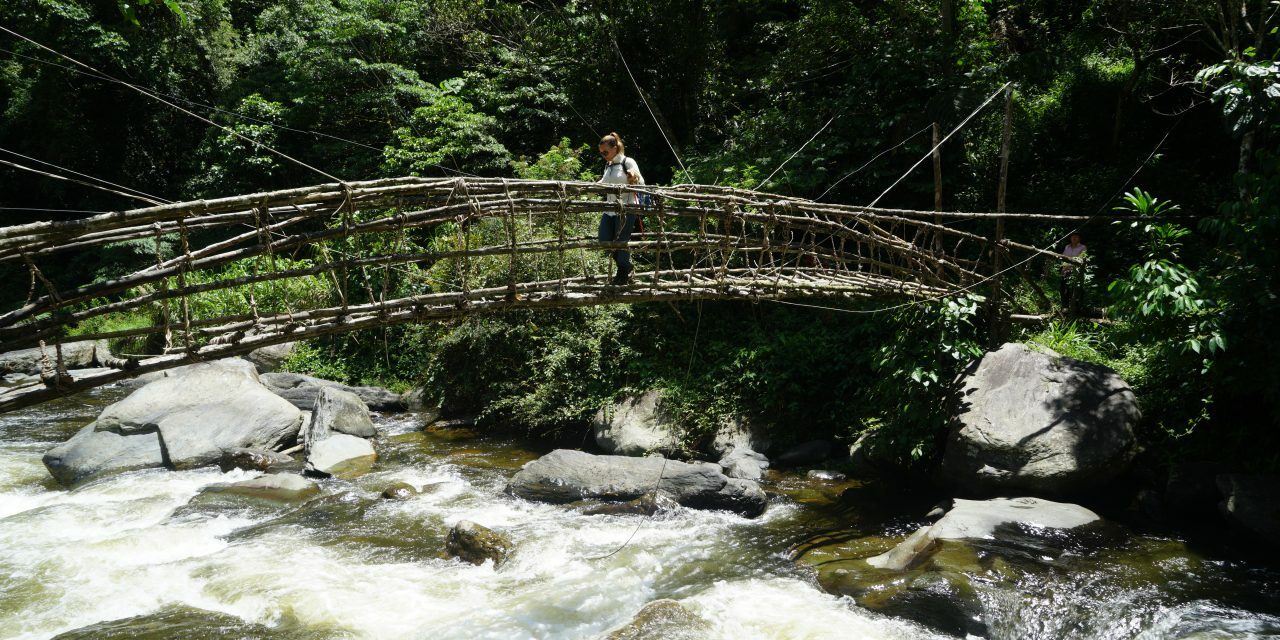 If ever there was an oxymoron in PNG it is the DFAT-funded ‘Kokoda Initiative’ who seem intent on cancelling the authenticity of the Kokoda experience.

Since these academics, environmentalists, anthropologists, consultants and Government minions hijacked the word ‘Kokoda’ and assumed responsibility for the Trail significant military heritage sites have been trashed, the environment has been degraded, the term ‘mateship’ has been whitewashed from our Joint Agreement with PNG, and village communities have lost millions in lost income opportunities due to a decline of more than 40 percent in trekker numbers under their watch.

The most basic of audits would find it hard to justify the value of their eye-watering salaries, extravagant allowances and generous tax-breaks.

We now have a Monty Python script where an anthropologist and a career bureaucrat use an army helicopter to fly from Port Moresby to Eora Creek to plan a new bridge which will be funded from DFATs deep pockets.

Neither the anthropologist nor the bureaucrat has any qualifications or experience in business, adventure tourism, or military history!

Neither one has ever trekked across the trail – or even conducted a survey to see if there is a demand from trekkers (the paying customers) for the type of bridge they want to impose on them at the behest of the mastas in DFAT.

Not far from Eora Creek are hundreds of PNG guides who have escorted more than 60,000 trekkers safely across that creek under all weather conditions over the past 10 years. They usually take about two hours to build a bridge from local bush material if one is required. Watching them work is one of the highlights of the Kokoda experience for trekkers who are in awe of their mastery of their environment.

Due to Covid they have not had any work for the past year and are now having to revert to subsistence living from their village gardens just to feed their families. They could build 10 bridges for the cost of a single helicopter trip if required!

Our Adventure Kokoda leaders have led more than 700 expeditions across the trail over the past 29 years. We would not have finished one of them if it hadn’t been for the professional support of our guides and carriers who are, without qualification, PNGs best ambassadors.

Unfortunately they continue to be regarded as mere ‘bush-kanaka’s’ by the Kokoda Initiative and their lackeys in Port Moresby.

There is a lot or work to be done to prepare campsites and the trail for the resumption of trekking when travel restrictions are lifted. This work should be allocated to those who live along the trail who should be paid for doing it. It would certainly work out much cheaper for the taxpayer than using helicopter borne expatriates who are not familiar with the trail, the people, or the needs of trekkers in regard to authenticity.

Anybody who doubts the ability of Kokoda guides to build safe, traditional bridges to suit their environment should look closely at their work in these pictures.