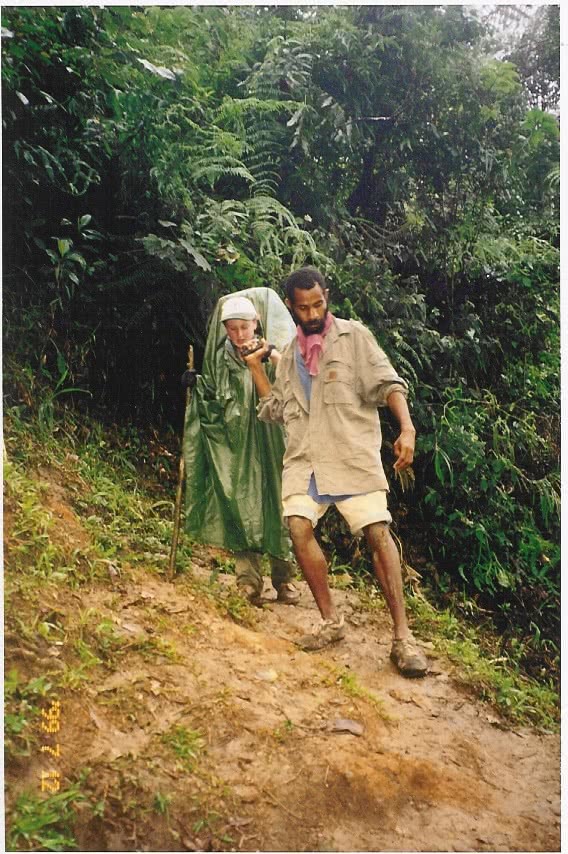 One-trek wunder on ‘Wrong side of track’!