I propose that our Anzac Day service at Bomana War Cemetery recognise the sacrifice of PNGs wartime carriers through the inclusion of a commemorative segment and the construction of a ‘Spirit Haus’ as a cenotaph[i].

Until now there has never been any formal recognition of the wartime carriers, affectionately known as ‘fuzzy-wuzzy angels’ – no honour roll, no certificate, no medal!

Whilst they were not enlisted servicemen they were conscripted for the allied war effort and they served at the front. There was no difference between an army stretcher bearer and a native stretcher bearer on the Kokoda Trail – they faced the same conditions and the same risks.

Hundreds, perhaps thousands of them now lay in lonely unmarked places across the Owen Stanley Ranges. Their identities are unknown. There is no record of their service. They have no spiritual resting place or Spirit Haus for their families, friends or kinfolk to gather round each year to commemorate their sacrifice. There is no research into who they were? Where they came from? How they died? Or where?

We can begin to rectify this historical anomaly by including a commemorative segment as a tribute to their service in our Anzac Dawn Service and engaging a heritage architect to design an appropriate ‘Spirit Haus’.

The commemorative segment would involve a re-enactment by PNG students acting as stretcher bearers. They would assemble along the front of the headstones to the rear of the Stone of Remembrance in the pre-dawn darkness. Immediately prior to the start of the Dawn Service they would raise their stretchers onto their shoulders and walk slowly past the rows of granite headstones towards the Cross of Sacrifice to the solemn beat of traditional kundu drums. This would symbolise the passing of their spirits through those they tried to save.

On arrival in a designated area near the Cross of Sacrifice they would lay their stretchers down, turn inwards and bow their heads where they would remain as a ‘catafalque party’ for the duration of the service.

The inclusion of this segment would attract media coverage around Australia by making it a unique joint service.

The inclusion of a ‘Spirit Haus’ as a cenotaph within the small vacant area to the rear of the Guest Register (approximately 20m X 20m) would provide a spiritual resting place for the wartime carriers whose remains have never been found.

The Spirit Haus would be protected by PNG ceremonial warriors in traditional costumes. They would tell the story of the wartime carriers and recite the poem ‘Fuzzy-Wuzzy Angels’ by Sapper Bert Beros on request. It would soon become a popular magnet for tourists and photographers.

The increasing threat of terrorism at Gallipoli will deter many Australians from visiting the area. As a result we can expect increasing numbers to visit the Anzac Dawn Service at Bomana War Cemetery each year.

PNG was Australian mandated territory at the time of the War in the Pacific. It was therefore the only time that Australians have defended their own territory against an invading army.

The inclusion of a commemorative segment and a ‘Spirit Haus’ at the Anzac Dawn Service at Bomana would close the loop on those we commemorate and would be a great source of pride for PNG citizens that would contribute to the principle of Commemoration in Perpetuity within PNG. 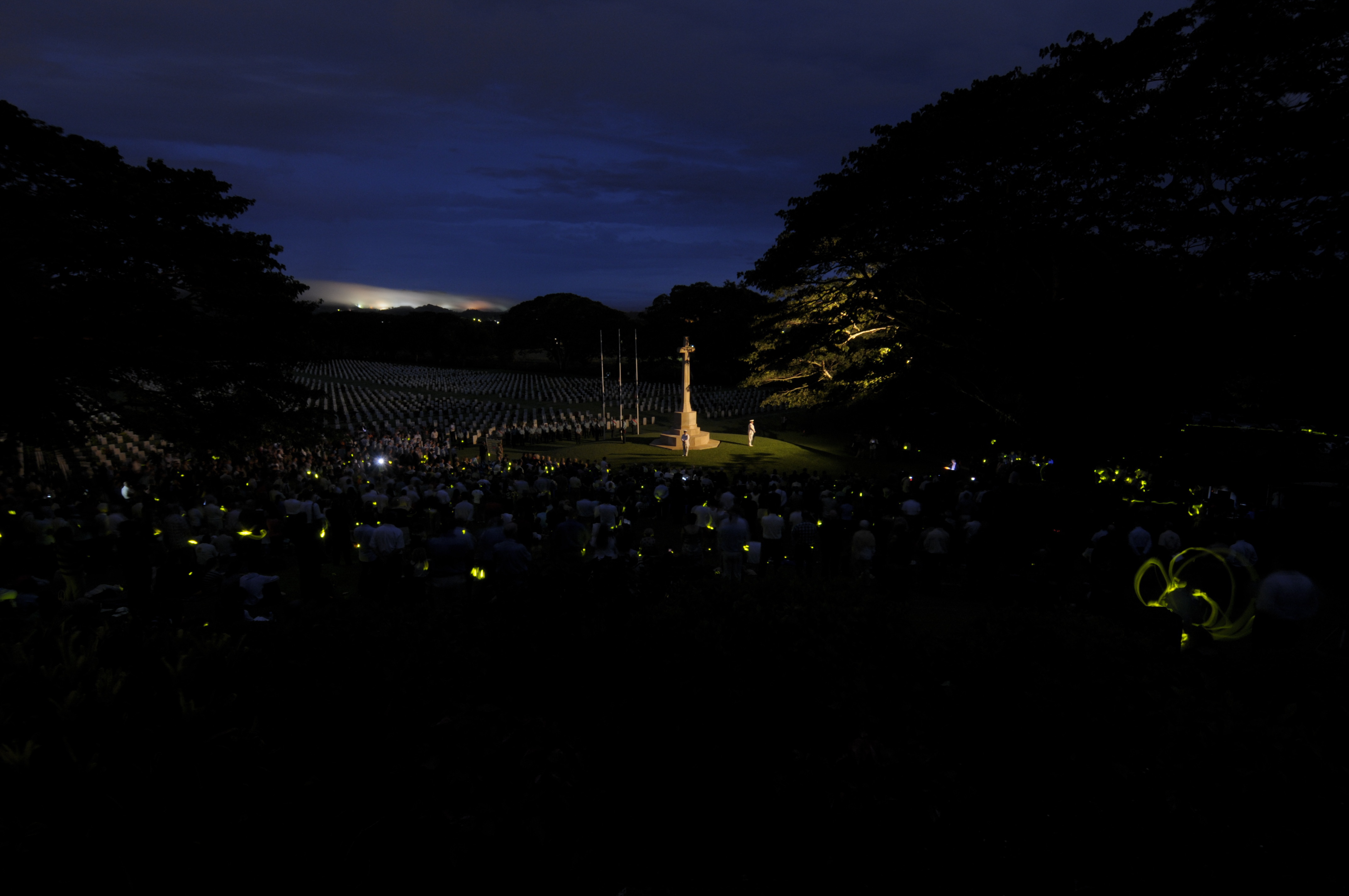 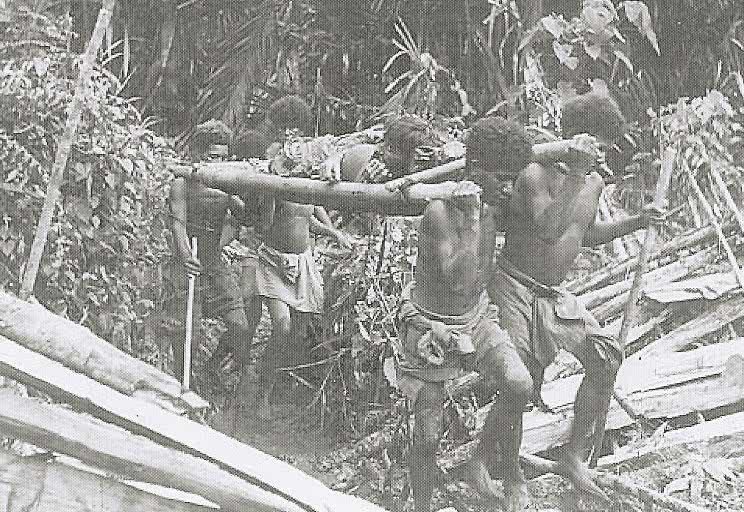 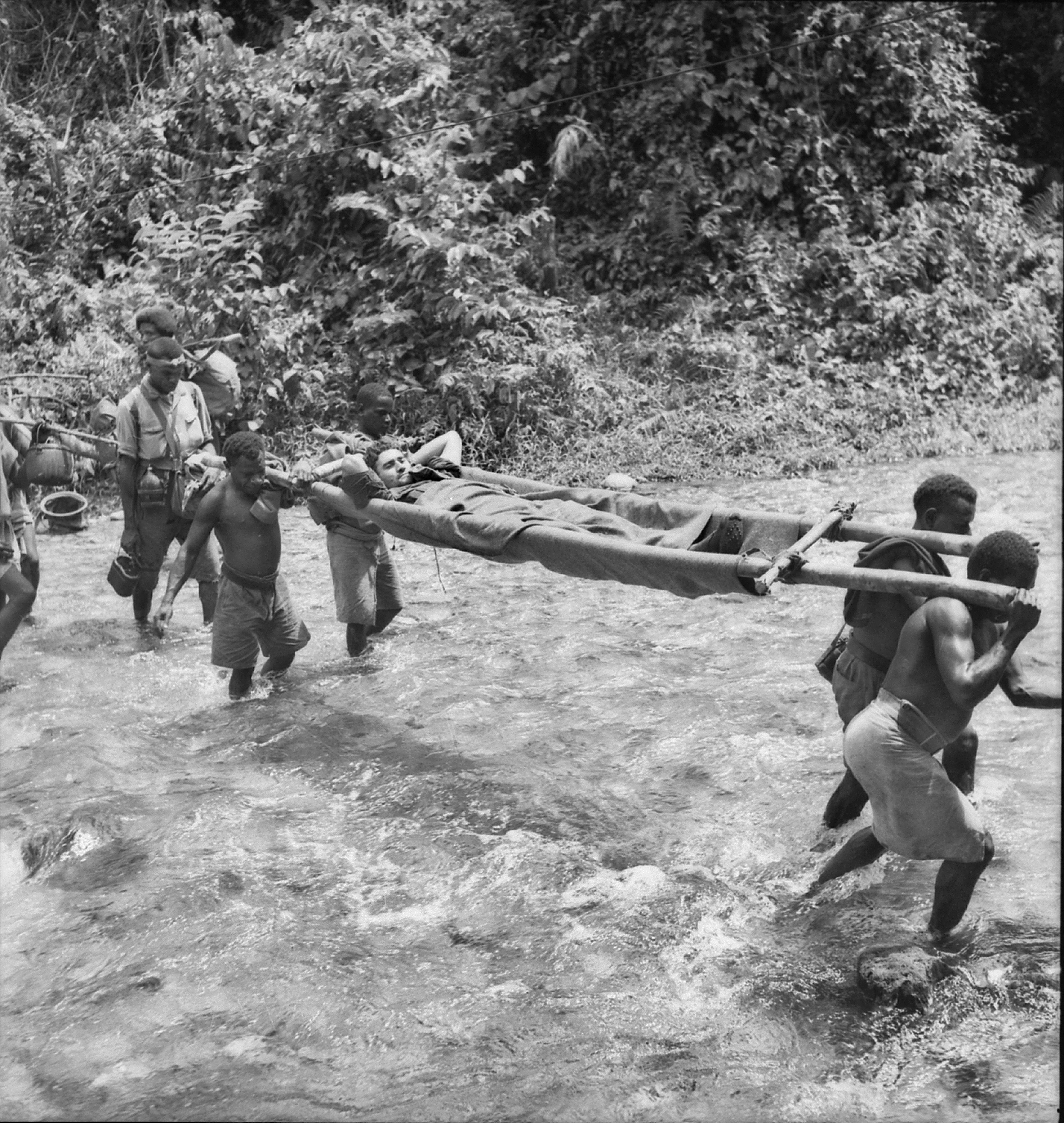 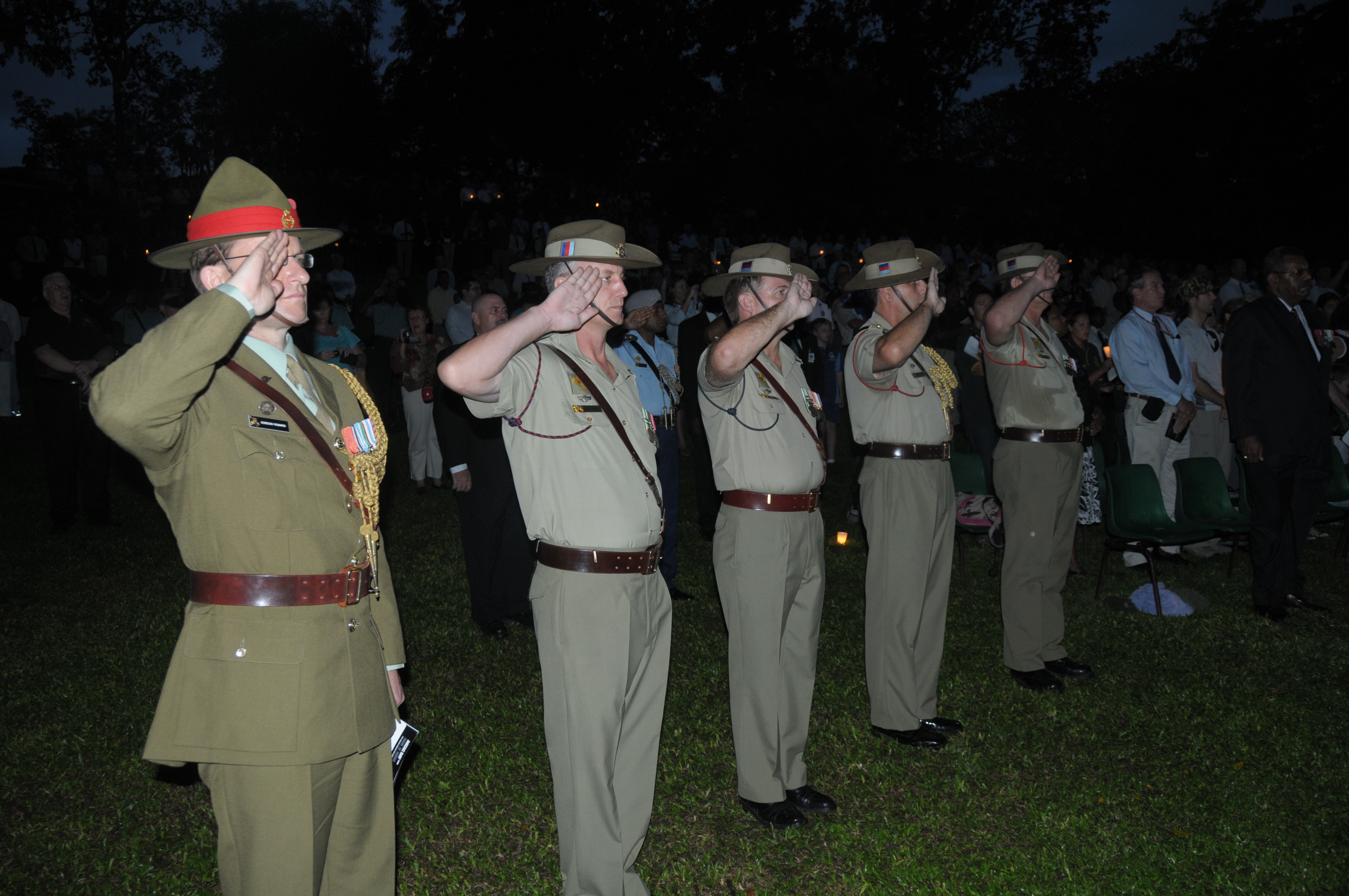 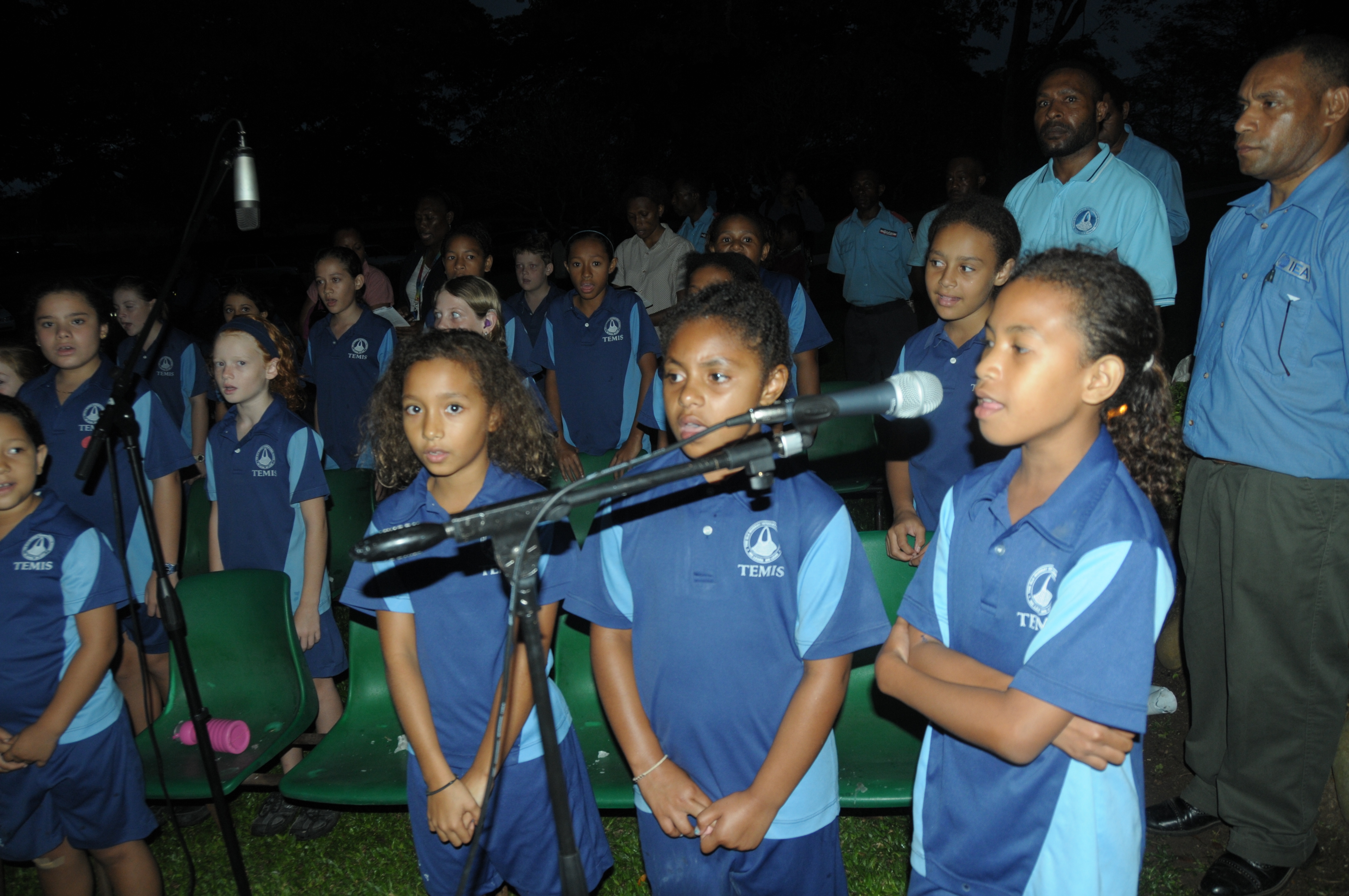 [i] The word cenotaph is derived from the Greek kenos taphos, meaning “empty tomb.” A cenotaph is a monument, sometimes in the form of a tomb, to a person or group of persons buried elsewhere.