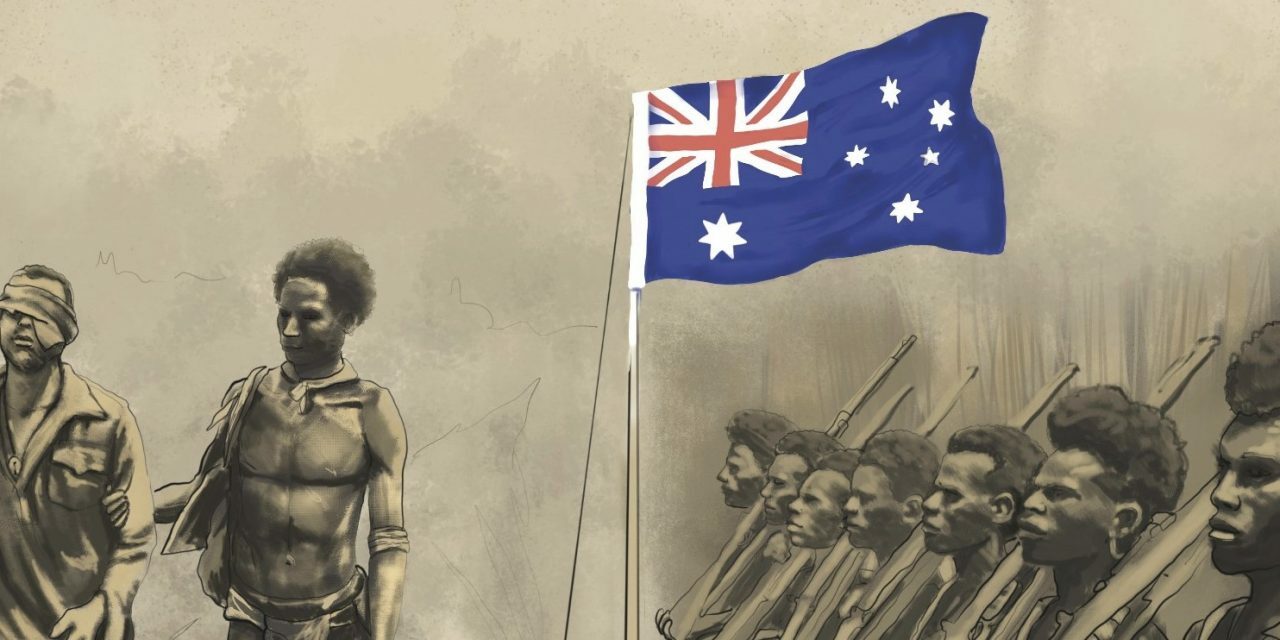 The Kokoda Trail provides the setting for one of the most awesome physical and emotional challenges available. The Kokoda campaign provides abundant examples of Australian leadership and team esprit-de-corps.

The Koiari and Orokaiva people (of ‘fuzzy-wuzzy’ angel fame) provide the opportunity for humble, personal reflection. Our corporate treks expose young managers to the environment where examples of Australian leadership and teamwork are the stuff of legend. We tailor each one to meet the needs of individual trek groups.

Some may want to use the physical challenge of Kokoda to get to know each other better and improve their team esprit de corps. Others may wish to draw upon the lessons to be learned from our battlefield leadership during the Kokoda campaign – and there are lessons aplenty at all levels in this regard.

Participants learn about themselves in a way that is only possible when they are tested to their limits in a challenging and unfamiliar environment – and they learn more about their colleagues than they would after a lifetime association within their normal corporate environment.

Team bonds established last well beyond the memory of the hardships shared during the program. Witness Australian Diggers who sometimes only knew each other for a short time on the Kokoda Trail in 1942 – but who meet annually ever since to commemorate that experience.

Our leaders are well qualified for these treks because of their practical experience in command leadership.

Commodore Simon Hart CSC BSc MA was Captain of two of our frontline battleships (HMAS Brisbane and HMAS Hobart) during his distinguished career in the Royal Australian Navy.  Both ships were awarded ‘ship of the year’ under his command and he was awarded the Conspicuous Service Cross for his outstanding leadership.

Major Chad Sherrin MM was decorated for his combat leadership as a Sergeant during the Vietnam War.

Lieutenant-Colonel Rowan Tracey commanded a unit of 1000 men during his tour of duty in Papua New Guinea – he is regarded as Australia’s most authoritative historian on the Kokoda campaign.

Major Charlie Lynn OAM OL(PNG) is a Vietnam Veteran, graduate of the Army Command and Staff College and instructor in outback survival.

As a group we have led more than 600 expeditions safely across the Kokoda Trail over the past 29 years.

We have watched with wry amusement as some past trekkers have ‘borrowed’ our material, mixed it with some well-worn leadership clichés, met an old digger or two and sought to establish themselves as ‘experts’ on the Kokoda campaign. They seem to operate on the old adage that you can ‘bullshit some of the people some of the time’.

We work on the adage that you don’t have to work on Kokoda – Kokoda works on you. For some the impact of their trek will be immediate. For others it will be longer term as they digest the experience.  The only certainty is that the outcome will be positive.

Our corporate trek leaders have spent more than 160 years in the military – they are experienced in the ‘military appreciation’ process for the formulation of battle plans; they understand the phases of warfare and the principles of each phase; and they know how to relate this information at each of the various battlesites along the way. They didn’t read about it in books – they helped write the books!

Their command experience allows them to facilitate dialogue in their ‘leadership reflections’ around the campfire at the end of each day. Their leadership is based on reality – not theory.

That is our major point of difference!

Our corporate trek leaders are experienced in real-time emergency management.  They are qualified in remote area first-aid and have a 24/7 rear link in Port Moresby.  The rear-link is managed by Warren Bartlett, a former PNG Patrol Officer who has been in PNG for more than 40 years. He is fluent in ‘tok pisin’; is equipped with VHF radios; satphones and emergency power back-up. He has a close and respectful relationship with the PNG emergency services.

“We have no doubt we are now invincible. We have plummeted to our worst lows and soared to our greatest heights. there is nothing physically or emotionally we cannot endure. We had set off as 34 individuals, half of us Australians and half of us Papuan villagers. when we part we are friends – an inadvisable and strong unit for whom farewells come hard. If the spirit of Kokoda is strength in adversity, courage and mateship, that spirit has been seeded in us all.” 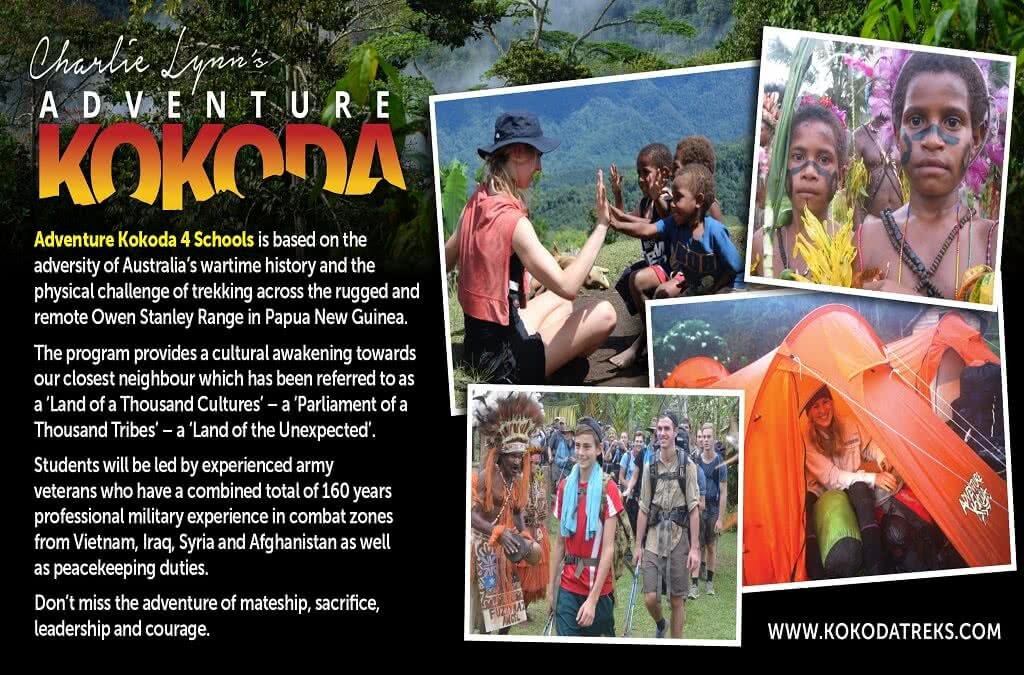 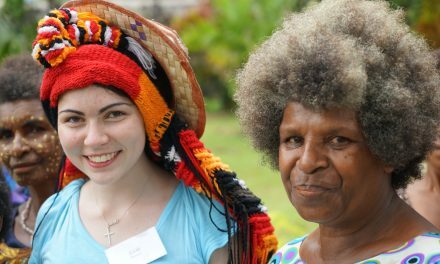