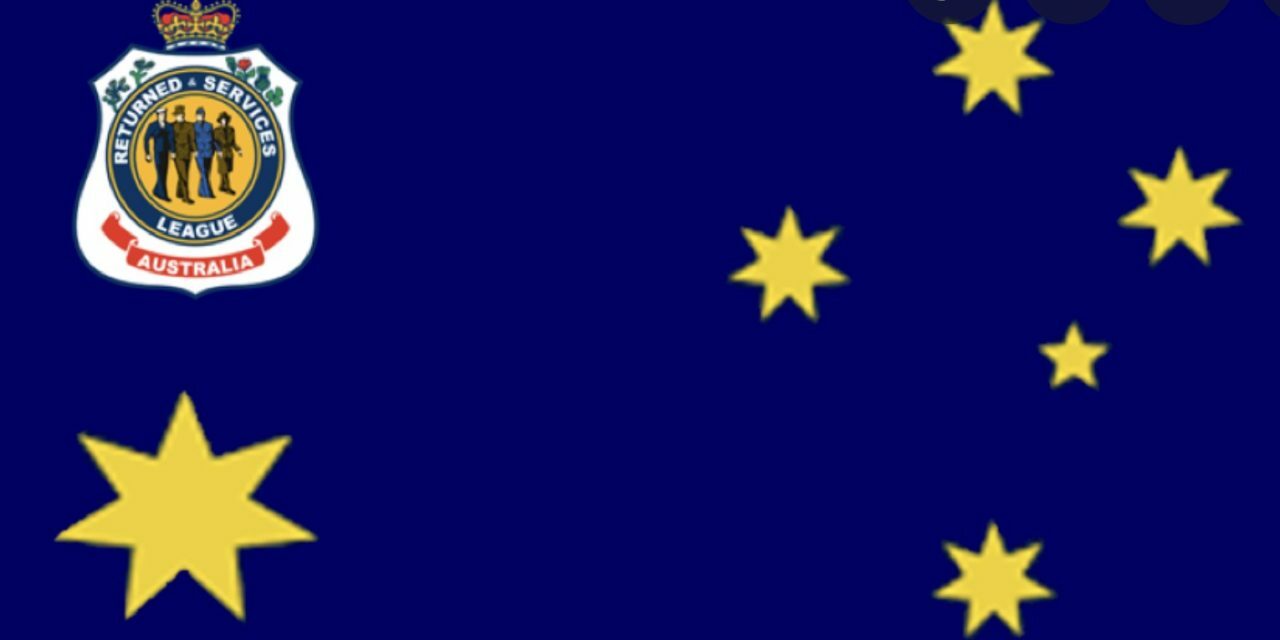 The RSL is to be congratulated for respecting the sovereign right of the National Government of Papua New Guinea to name its own geographical features (PNG Government Gazette No 88 of 12 October 1972, page 1362, column 2, Notice 1972/28 refers).

‘The Australian Infantry Battalion and the Pacific Islands Regiment were awarded ‘Kokoda Trail’ and are proudly shown on their colours.

‘When the Australian battle honours were gazetted in the early 1950s, if the senior generals, Rowell, Robertson and Berryman had wanted to call it a track they would have done so.’

The historic sign at McDonald’s Corner, the beginning of the trail in 1942 had ‘Kokoda Trail’ painted on it (see photograph on page 286 of the history of the 2/3rd Infantry Battalion titled ‘War Dance by Ken Clift – 1980).

The most comprehensive history of the trail by Stuart Hawthorne is titled ‘Kokoda Trail’.

The name ‘Kokoda Trail’ is the official name recognised by:

The name is not recognised by Australian Government officials in:

Government officials in these organisations prefer to ignore PNGs sovereign right to name their own geographic features and use the politically correct term ‘Kokoda Track’. 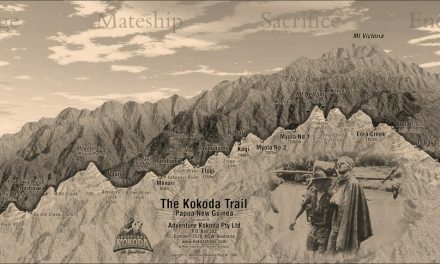 Kokoda: A Tale of Bureaucratic Woe 80 Years On! 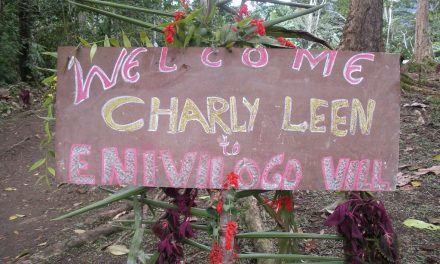