The four words etched in granite on the Isurava Memorial – courage, mateship, sacrifice and endurance – were selected to represent the values of our soldiers who fought in the Kokoda campaign.

The memorial was officially opened by PNG Prime Minister, Sir Michael Somare and Australian Prime Minister, John Howard, on the 60th anniversary of the battle for Isurava in 2002. The event stirred a dormant interest in our wartime heritage as Australians from all walks of life were inspired to trek in the footsteps of our diggers.

Until this time only a handful of trek operators specialising in the wartime history of the Kokoda campaign led groups across the Kokoda Trail.

Since then the number of trek operators on the Kokoda Trail has expanded to 63. According to their various websites and other promotional material they have a ‘passion‘ for our diggers and are ‘expert‘ in the wartime history of the Kokoda campaign. They are ‘adventurers’, ‘explorers’, ‘historians‘ and ‘expert expedition leaders‘. They are ‘trained in advanced First-Aid’, ‘equipped with satellite phones/VHF radios‘, ‘have public liability insurance‘ and ‘a 24 hour rear link to Port Moresby‘.

Unfortunately the Government of Papua New Guinea does not have a Department of Fair Trading to vet false and misleading claims otherwise the field of legitimate trek operators on the Kokoda Trail might be reduced to a single digit figure. Neither does the PNG Kokoda Track Authority (KTA) have the legislative authority to address the veracity of the various operator claims so prospective trekkers have to conduct their own research using the age old principle of ‘let the buyer beware‘.

Prospective trekkers would therefore be well advised to conduct detailed research on each of the trek operators that purport to meet their needs. Some have military backgrounds, others have experience in leading eco-groups to adventure destinations, but many don’t have either.

Since the opening of the Isurava Memorial in 2002 around 50 trekking companies have been established to exploit the commercial opportunities of the new industry. Not one of these operators has seen active military service or published any historical papers about the Kokoda Trail prior to 2002.

One of these latter groups, established in 2004, adopted the name ‘Kokoda Spirit‘. The proprietor, Wayne Wetherall, makes claims to be a Kokoda ‘explorer, adventurer and historian‘ (See Figure 1 below). The Home Page of the website claims: ‘Kokoda Spirit has unlocked some of the great mysteries associated with the Kokoda Track, including the lost and forgotten Kokoda battlefields and the 68 year old mystery of the disappearance of Captain Sam Templeton.’

Veterans familiar with the Kokoda Trail regard Wetherall’s ‘search‘ for Captain Sam Templeton as a shameless publicity stunt which did nothing to add to the official post-war investigation into the circumstances surrounding his death. The latest publicity, however, has had a devastating impact on Templeton’s now elderly son which resulted in him suffering a serious breakdown and being hospitalised as a result of the stress it caused. There have been no reports of any additional forensic evidence discovered to add to official post-war investigations into Templeton’s disappearance.

The ethics of Kokoda Spirit were exposed in 2008 when the PNG Kokoda Track Authority responded to suspicions that some rogue trek operators were smuggling trekkers across the Kokoda Trail without paying for trek permits. A PNG ranger post was established at Efogi village, about half-way along the trail, to quietly audit the numbers.

The Authority’s audit revealed that Kokoda Spirit applied for 477 trek permits, but actually led a total of 855 trekkers across the trail. This meant that the company led an additional 378 trekkers in 32 separate trek groups without an actual trek permit. The figure could be higher than this because the Kokoda Spirit website boasts that the operator led more that 1000 trekkers across and was the biggest operator on the Kokoda Trail (See Figures 2&3 below). This claim was removed after the publication of the audit.

The audit resulted in recovery of somewhere between $37,000 and $51,000 in unpaid trek fees (a third of trek fees collected are allocated to villages along the trail for projects that deliver shared benefits to all). Operators who deprive subsistence villagers of these benefits by not truthfully disclosing trekker numbers are, in the writer’s view, shamelessly exploiting the spirit of Kokoda.

Treks across the Kokoda Trail are special journeys for those interested in the wartime history of the Kokoda campaign and/or a personal ‘off the beaten track’ adventure. There are a number of legitimate trek operators who cater to both needs, or a blend of each one.

Prospective trekkers should therefore have clear objectives for their Kokoda trek and then source an experienced operator best suited to meet their needs. More importantly, they should be aware that not all trek operators may conduct their treks in the true spirit of Kokoda.

Charlie Lynn has led treks across the Kokoda Trail in Papua New Guinea since 1991. He is an advocate for the proclamation of the Kokoda Trail as a National Memorial Park in order to provide a sustainable trekking industry for the Koiari and Orokaiva people who live along it. He has written numerous articles on the Kokoda Trail, the Kokoda campaign and Australia’s relationship with Papua New Guinea. Charlie is a former army major who served in Vietnam, with the ANZUK Force in Singapore/Malaysia and as an exchange instructor with the United States Army. He is a graduate of the Army Army Command and Staff College and is currently a Member of the NSW Parliament. He is a Director of Adventure Kokoda which organises treks specialising in the wartime history of the Kokoda campaign. He is also a Director of the Network Kokoda Foundation and the Kokoda Track Memorial Walkway at Concord in NSW. 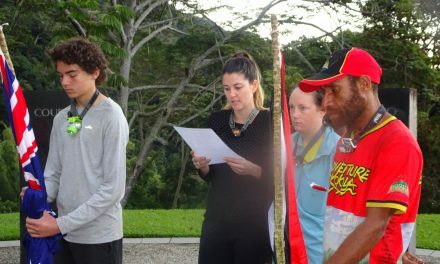 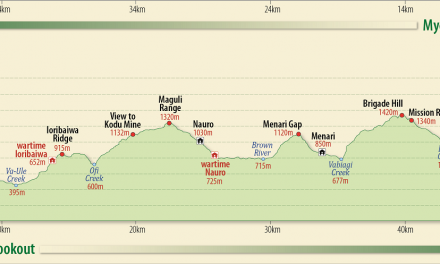 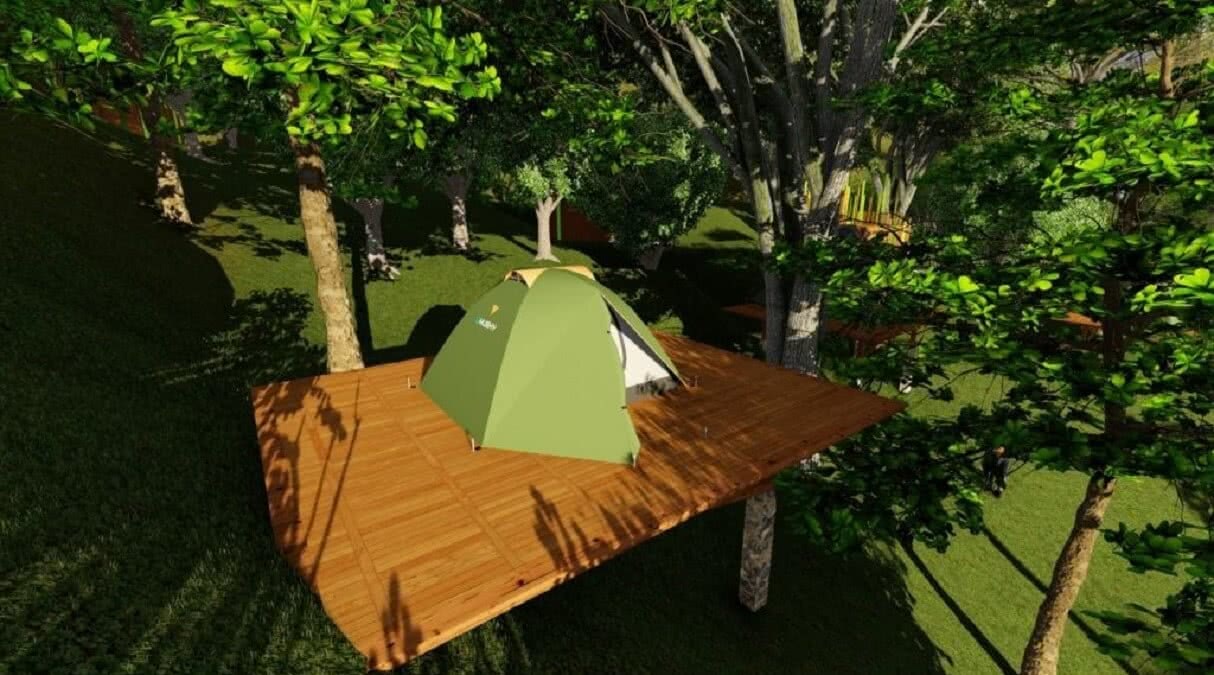